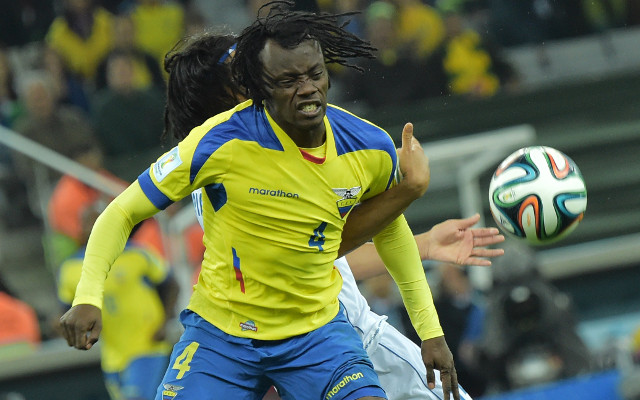 The South America football federation is reportedly ready to take steps that will discourage clubs from going too far into debt.

UEFA’s fair play rules have proved highly controversial, with some critics saying the punishments are not severe enough while others saying the guidelines don’t work and are essentially unenforceable.

CONMEBOL have taken note of the comments, and are seemingly set to introduce measures that are more severe than those imposed by UEFA.

A recent FIFPro meeting with the CONMEBOL executive committee concluded with recommendations that all in-debt clubs should be banned from participating in the Copa Libertadores or Copa Sudamericana. The measures were proposed as a response to the growing debt crisis in Ecuadorian football.

FIFPro America’s General Secretary David Paniagua said, “These measures are going to oblige clubs to get themselves organised and offer only what they really can comply with. We can’t allow the problem to to become one for each individual association or union. If CONMEBOL doesn’t intervene, it’s going to be very difficult to establish financial fair play”.

He went on to stress that lots of South American clubs are facing difficulties due to offering player contracts that are beyond their budgets – causing several players to threaten strike action over unpaid wages.

It remains to be seen how banning clubs from continental tournaments can help them improve their financial situations.