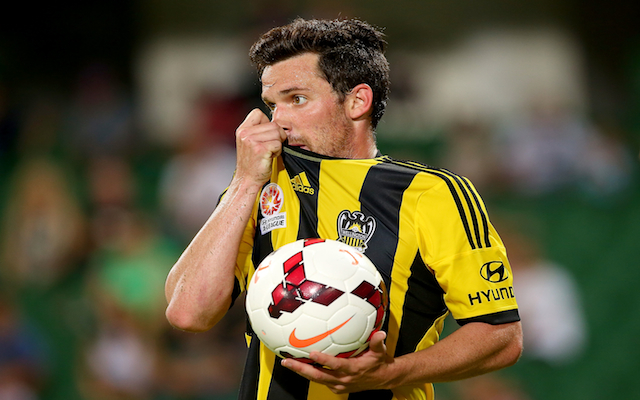 Reece Caira has parted ways with Wellington just one round into the A-League season.

Australian defender Reece Caira has parted ways with the Wellington Phoenix just one game into the A-League season.

The Phoenix released a statement on Friday saying it had agreed to the mutual termination of the 21-year-old’s contract.

“Wellington Phoenix and Reece Caira have agreed to a mutual termination of Reece’s player contract effective immediately,” the statement said.

“Caira’s contract was due to finish at the end of the 2014/15 Hyundai A-League season.

“The club would like to thank Reece for his contribution to the club and wish him all the best for his future.”

Caira made 11 appearances for the Phoenix last season in the first of what was meant to be a two-year deal.

The former Aston Villa youth player was signed by Wellington after a season at the Western Sydney Wanderers.

The Australia under-23 international wasn’t selected in the Phoenix squad for their opening round loss to Perth Glory last Sunday.