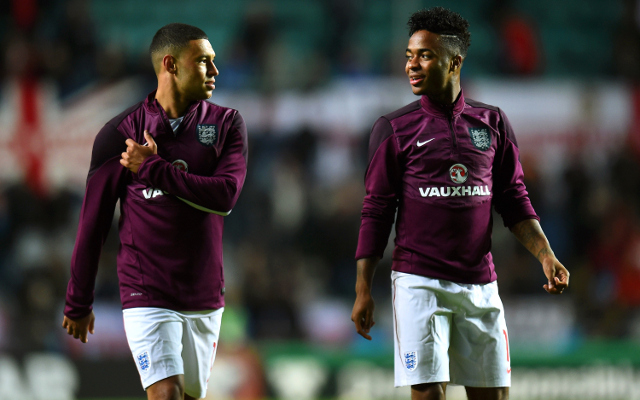 BBC pundit Gary Lineker has accused Premier League managers Arsene Wenger and Roberto Martinez of hindering the growth of England international stars after a number of comments by the pair, reports the Daily Mail.

Premier League managers are holding back their young English talent according to the former Tottenham striker, with players such as Jack Wilshere, Alex Oxlade-Chamberlain, Calum Chambers, Raheem Sterling, and Ross Barkley failing to turn out for the England Under-21s side despite being eligible.

Both Wenger and Martinez have been extremely vocal about their fears over the fatigue of their younger players. Lineker has responded by stating his disappointment at the comments made however, and believes Premier League managers should be doing more to support their young stars’ international careers.

“Won’t happen, but I wish PL managers would support their young players’ international careers, not hinder them,” Lineker said.

“All our star under 21 players should go to the finals next summer if fit. Wonderful tournament experience. Other countries insist on it.

“I get managers me, me, me attitude, but wouldn’t it be refreshing if, for once, they thought about the good of the national game?”

Wenger and Martinez have a different view, revealing that they believe once a player has made the step up to the senior side it is often a problem for them to make that drop down again.

Not only do players need to be rested at the end of a long season to prevent fatigue and injury, but many are also unable to be at their best when being, in many’s eyes, demoted back down to the Under 21s.

Is it understandable that a number of players would struggle for motivation with the Under-21s after playing for the senior side? Or should they be proud to be playing for their country, no matter the level?