Dogs have been in the news quite a lot this week in South America.

Friday is no different, as this Brazilian dog is making all the headlines in the Latin American country. We’re not sure who he is, where he came from, or who is owner is – but he looks cool!

SEE MORE
Leandro Damiao – Tried to win a penalty in an unusual way!
Riquelme Fans – Argentine legend calls a fan onto the pitch to take a freekick
Three penalties – Goalie concedes three penalties on the spin

Brazil might want to consider giving him a call up to the national team – he couldn’t do much worse than Julio Cesar in Brazil’s World Cup semi final capitulation. 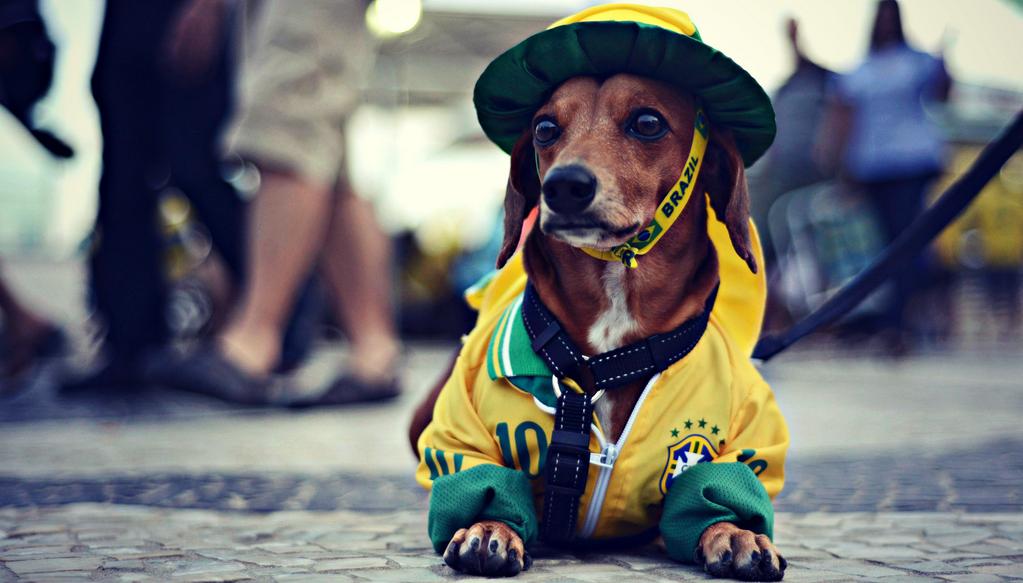