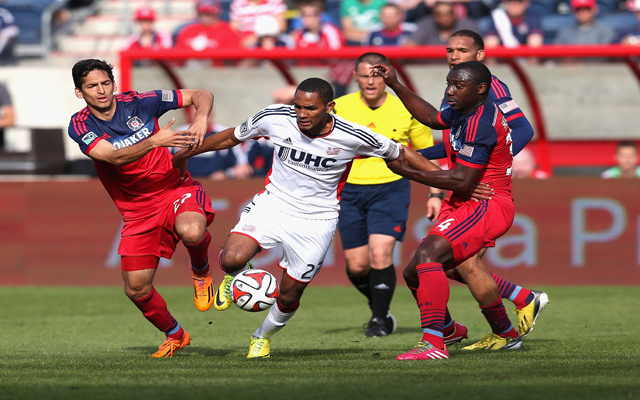 The MLS side New England Revolution is 19-years-old today.

New England Revolution not one of the MLS’s most successful sides, but they are one of the oldest.

The Massachusetts-based team are one of the ten founder members of the United States’ football league and join LA Galaxy, Colorado Rapids, DC United and Columbus Crew as one of the four sides still in existence.

They have released a picture of their founding ceremony on Facebook. It seems the kits have improved just as much as the standard of play over the last 19 years!