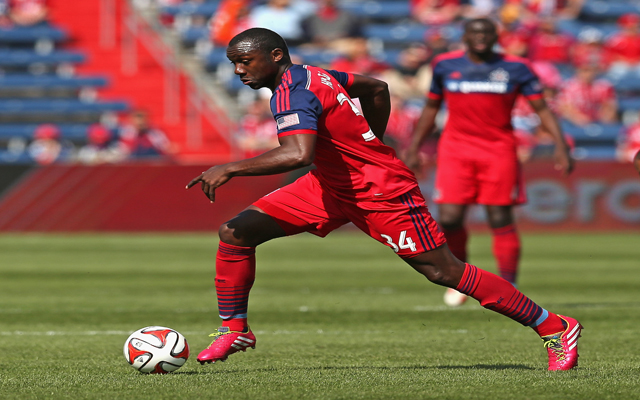 The MLS has been in the news for all the wrong reasons this week. The bad press continued last night with yet another PR shambles.

The MLS organisers have an interest in maintaining a shiny façade to everything about the sport in the US. Football is still fragile on this side of the Atlantic and its increasingly popularity could be shattered in a moment.

That’s why the MLS hierarchy were so furious with Klinsmann’s recent comments.

In a bid to make fans think the sport is continuing to grow, the Houston Dynamo have been rumbled for giving out false attendance figures for last night’s game against New England. See for yourself below…

Another shot of the “sellout” crowd at the Houston Dynamo match tonight. #QuestionEverything (http://t.co/lBeGViGPYJ) pic.twitter.com/fzAiF2Y9R1