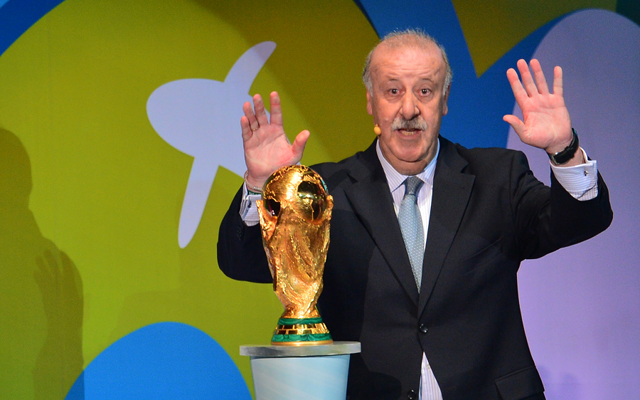 The much-loved coach will leave the national team after his fourth tournament in charge.

The Spanish coach lead Spain to victory in World Cup 2010 and Euro 2012, and will have a chance to make up for Spain’s embarrassing performance at World Cup 2014 in the summer of 2016.

Many thought Del Bosque would go after Spain’s group stage exit at the World Cup, but he has stayed on to begin a new generation of the team, without Puyol and Xavi.