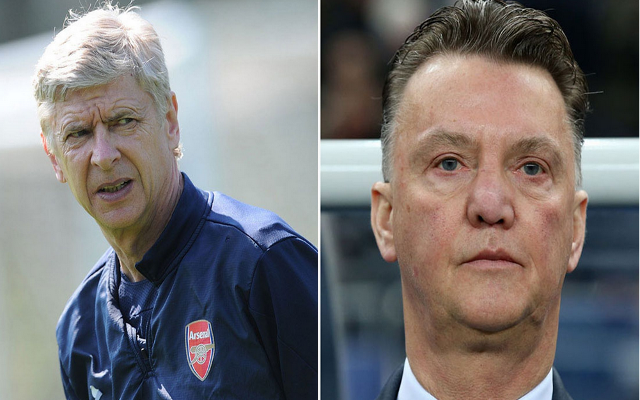 Rivals both in the hunt for £60m pair.

Manchester United and Arsenal have both been linked with moves to sign two world class players in deals worth potentially £60m, according to various recent reports.

The two Premier League giants are arguably in need of strengthening in a number of the same areas at the moment, with both teams looking short of options in defence and midfield this season.

Neither side has made the most convincing start to the season this year, and it is no surprise to see that the clubs are looking at some big-name signings to come in and strengthen their squads for when the transfer window re-opens in January.

With United and Arsenal spending plenty of money on new arrivals this summer, they look ready to go all out for some marquee purchases again, with two big names the subject of their focus at the moment in big-money deals:

According to the Daily Express, Arsenal may have moved ahead of Manchester United in the race to sign German centre-back Mats Hummels from Borussia Dortmund. The Gunners are prepared to pay £32m for the World Cup winner as they eye a replacement for Thomas Vermaelen.