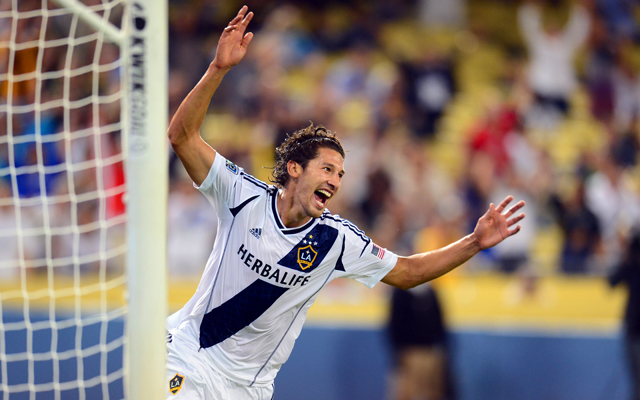 Most MLS sides only have two fixtures remaining. The lack of promotion and relegation means there is only one major talking point in the league – who will grab the last two play-off berths.

The final two places will be taken by either Columbus Crew or Toronto in the East, and one of Vancouver Whitecaps or Portland Timbers in the West.

The playoff-chasing teams’ remaining fixtures are: