It was reported by German tabloid Bild earlier this week that Arsenal midfielder had broken up with girlfriend Mandy Capristo after allegedly being unfaithful.

The newspaper continued to discuss Ozil’s relationship issues on Friday, publishing the below picture. 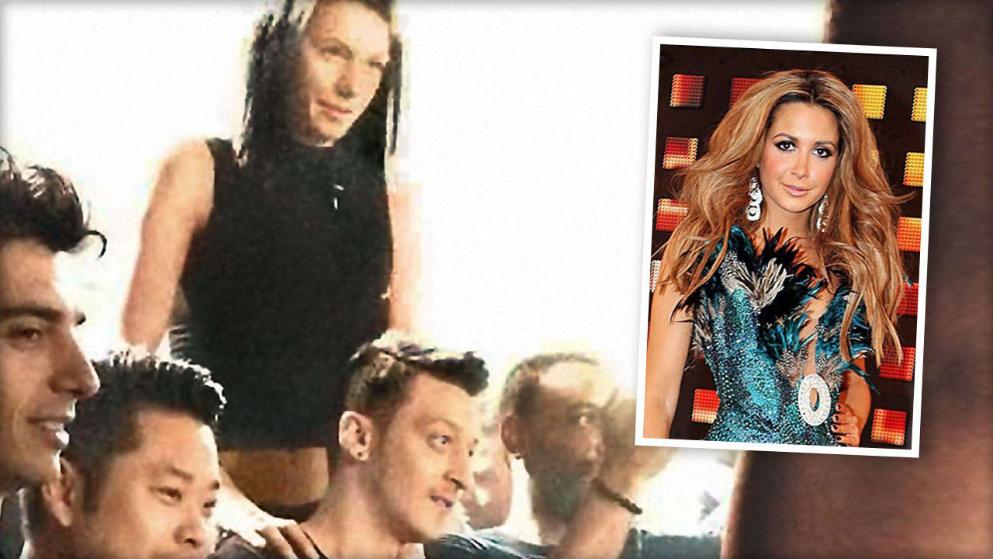 Bild claim that the photo was taken on Ozil’s birthday, while he was in Las Vegas and Mandy was in Germany, 8,300 kilometres away.

Whether the unknown woman with her hands on Ozil’s shoulders has anything to do with the Gunners star’s split from Miss Capristo remains to be seen.