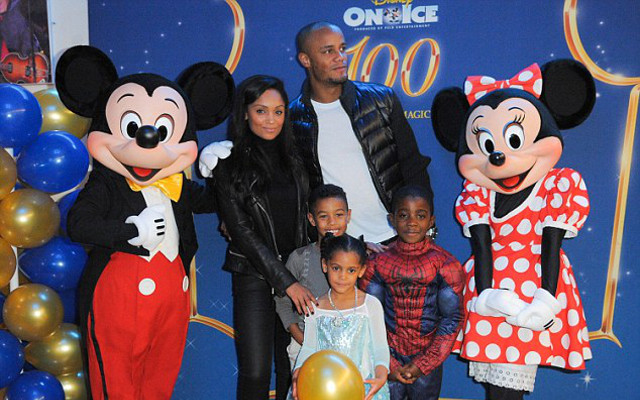 For many years, Manchester City were known as a Mickey Mouse club.

However, heavy investment followed by two Premier League titles in three years have transformed them into big-time Charlies.

Vincent was accompanied by his wife Carla and their children, while Bacary Sagna, Gael Clichy and Jesus Navas also brought their families along. 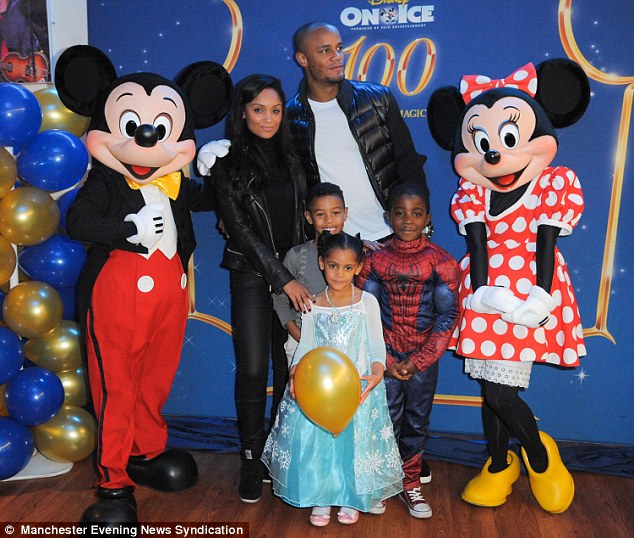 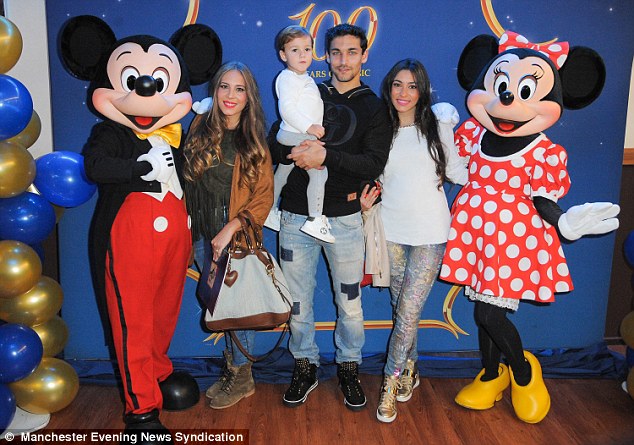 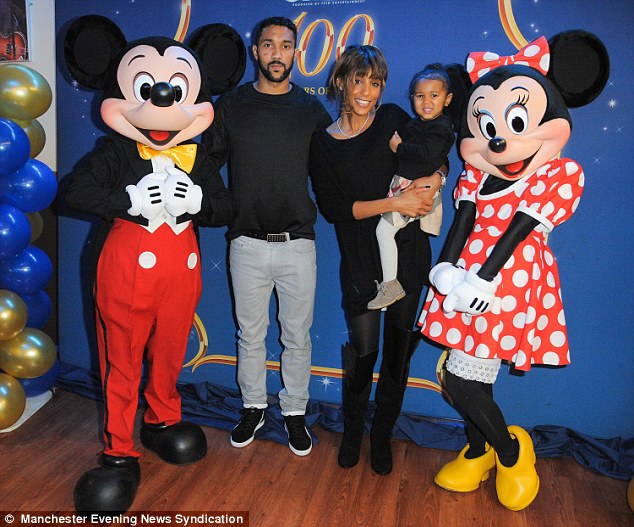 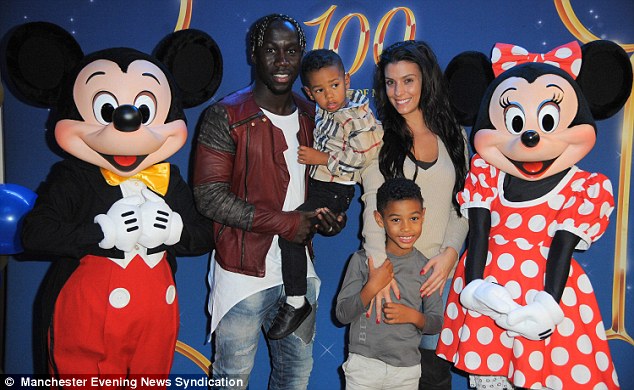 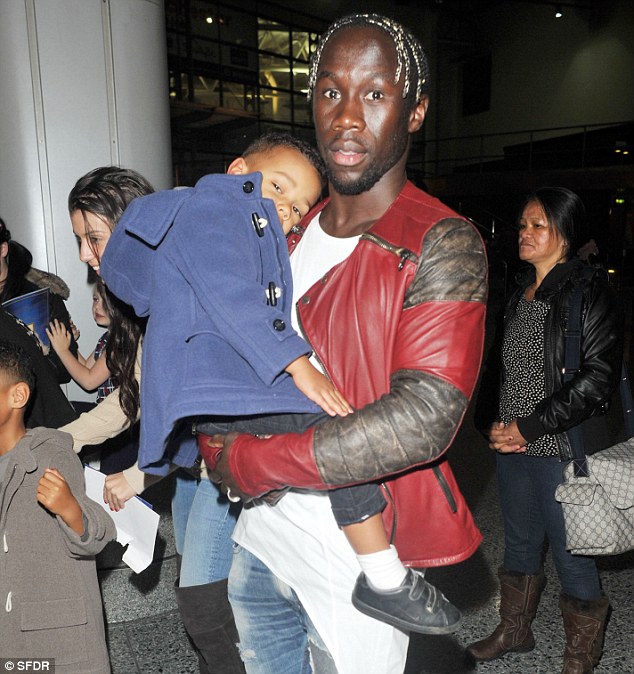 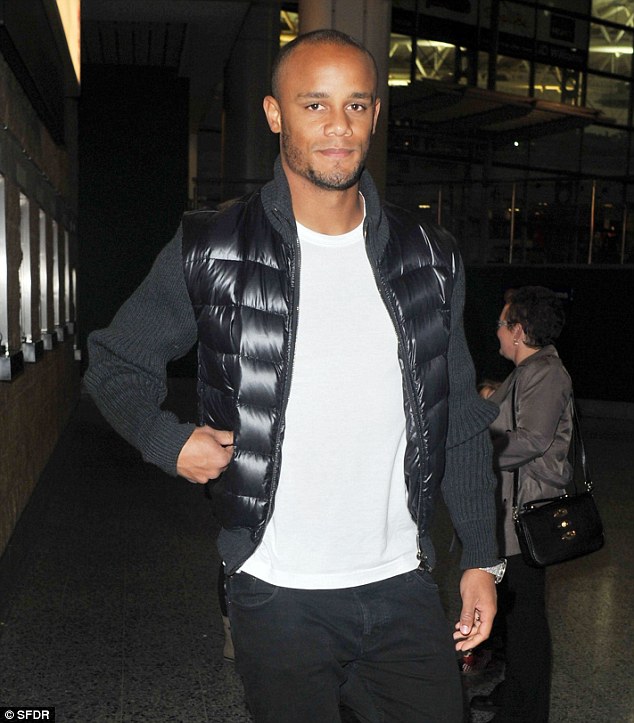