Chelsea also expected to win well, but Manchester United could slip up at West Brom.

Spurs lost this fixture 6-0 last season, but they are a lot tougher now – as they showed at Arsenal recently. However, Man City should tire Tottenham down and eventually prevail as comfortable winners again. 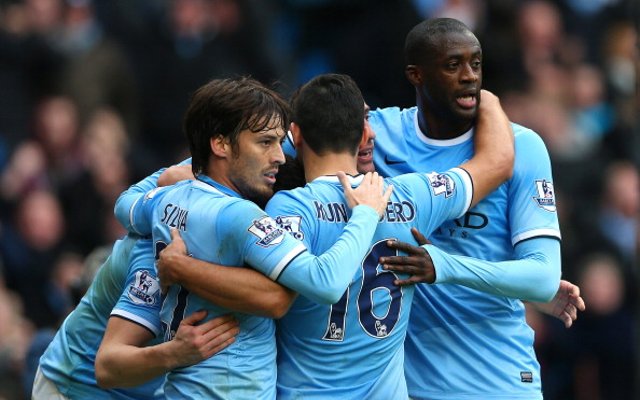