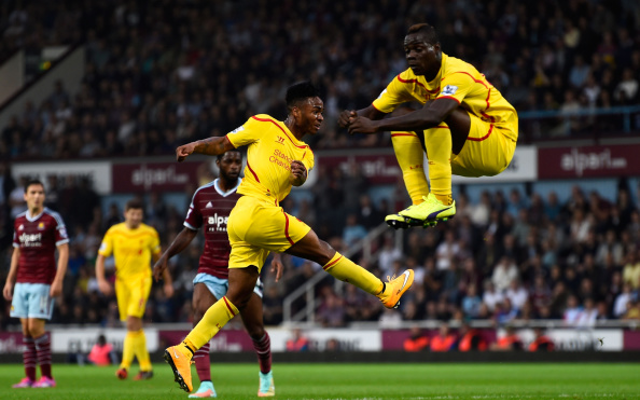 Which Premier League players will be looking to impress their managers this weekend?

With players on international duty, managers have had the chance to consider their teams and who has been performing well.

For many players, this will mean that this weekend is their last chance to impress. Here are seven players who will be desperate for a good performance:

The attacker’s “tiredness” has been the main news story in England over the international break and he will hope to prove that he’s been refreshed by his break with a big game against QPR.