Ten deals that slipped through the net.

Sometimes it just isn’t to be in the transfer market – we can all think of at least one huge deal that seemed to be in the pipeline before mysterious collapsing.

CaughtOffside have taken a look through the archives and picked out the ten most eye-catching moves that nearly happened – how different the footballing landscape could be if these had gone through! 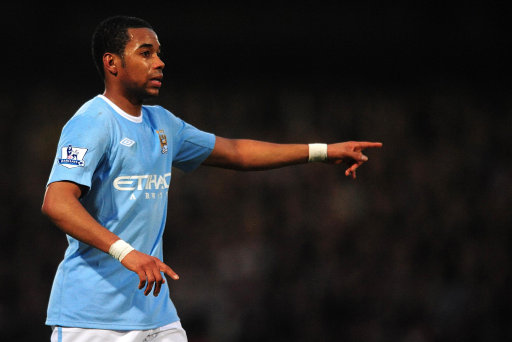 The final day of the 2008 summer transfer window was an exciting one, with Brazilian superstar Robinho eventually signing for Manchester City despite having been heavily interesting Chelsea – indeed, the player himself appeared to think he had signed for the Blues during his first press conference!