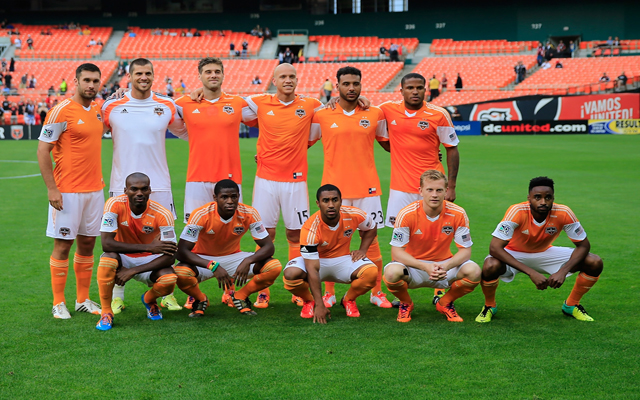 The Dynamo went down 2-1 in front of their own fans despite taking the lead through a 37th minute goal from former Derby striker Giles Barnes. Lee Nguyen grabbed an equaliser for the Revolution after 65 minutes, and it looked as though a draw was on the cards until an 87th minute winner from the same player.

New England are 2nd in the Eastern Conference and have qualified for the play-offs. Houston languish 8th and cannot qualify for the post-season.