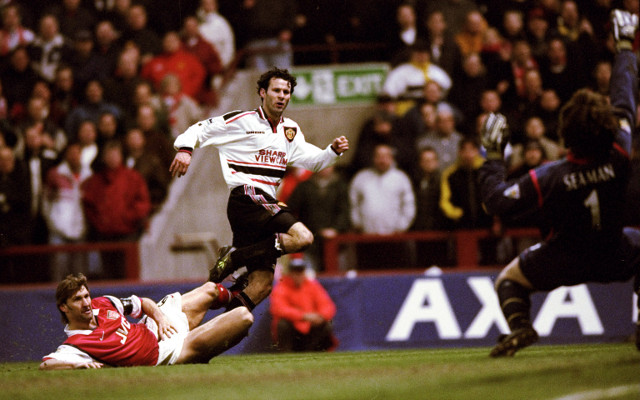 The strike is considered by many to be among the greatest of all time as Giggs takes on half of the Gunners team before slamming the ball into the roof of goalkeeper David Seaman’s net.

At a recent Football Extravaganza event in London, Neville used his Monday Night Football skills to jokingly analyse the goal.