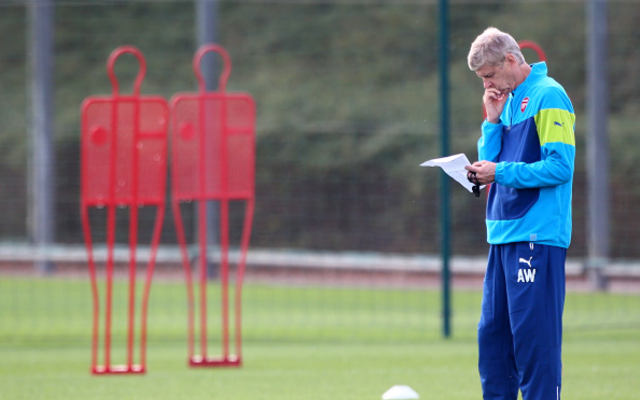 Arsenal are readying a big money bid for Borussia Dortmund centre-back Mats Hummels according to Fichajes.

Gunners boss Arsene Wenger is keen to strengthen his defensive options and is said to be preparing a €50m (£39m) bid for the German international with his current first choice central defensive pairing of Per Mertesacker and Laurent Koscielny being out of sorts at times this term.

Hummels may well feel the time is right to consider a move away from the Westfalenstadion, with his side falling some way behind domstic rivals Bayern Munich, and the presence of national team colleagues Mertesacker, Lukas Podolski and Mesut Ozil may also be a motivating factor should he decide to move to the north London club.

The 25 year old played a key role in Germany’s World Cup triumph this summer and is arguably one of the best defenders in world football but that said, a move of this magnitude for his services would be a real statement of intent from an Emirates Stadium side who spent big over the summer.

Arsenal ended a lengthy silverware drought last season when they clinched an FA Cup triumph and will now look to push on with efforts to land a major trophy this term.