After winning the FA Cup during their last meeting, Arsenal should be confident of beating Steve Bruce’s Hull City. But with a number of injuries to key players at the moment, the Gunners are looking on very shaky ground. If Arsene Wenger hopes to get all three points today there are a few key battles his side will need to win.

Here are five key battles that could decide the result of Arsenal v Hull: 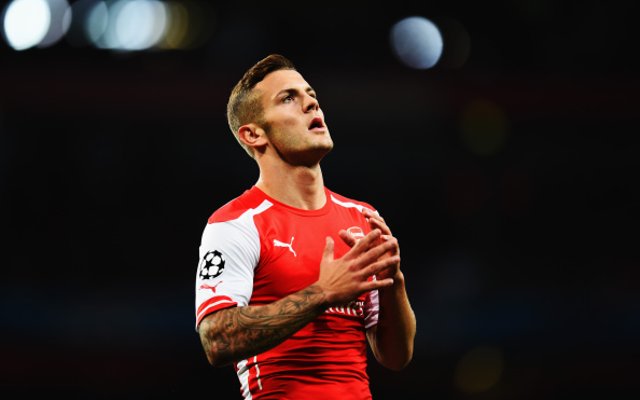 Wilshere had a superb international break, and the young Englishman will be looking to carry the form that earned him two Man of the Match awards back to Arsenal.

He will be key going forward for the Gunners against Hull, but he will also have to be alert to the danger that Tom Huddlestone creates. If the impetuous youngster is caught too far up the field then Arsenal could be caught out by the passing range that the former Tottenham man possesses.