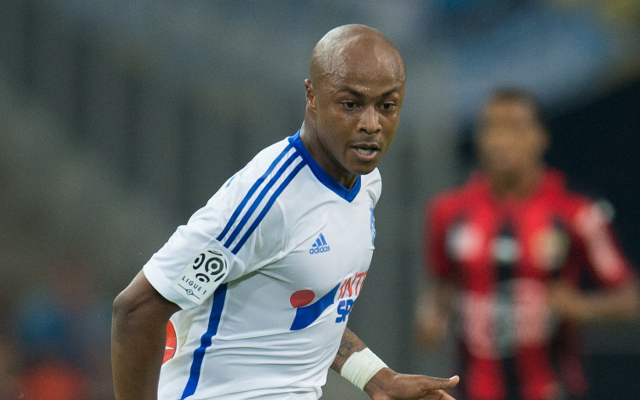 Liverpool are set to be without Daniel Sturridge for a further month after he suffered another injury blow just two days before his proposed return to the side, the Metro reports.

The striker has been missing for six weeks after suffering a thigh injury on international duty and was set to make his comeback for Brendan Rodgers’ men in tomorrow’s trip to QPR.