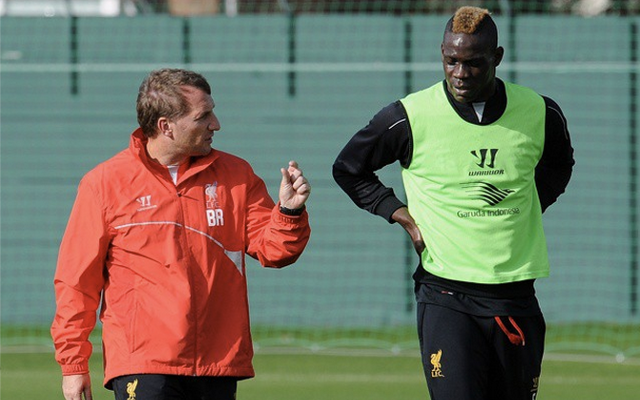 Liverpool take on Queens Park Rangers on Sunday, looking to build up some momentum following a difficult start to the season, and ahead of a crucial Champions League clash with Real Madrid.

“Last season we did that a lot, coming out of the blocks. The way teams are sometimes set up, they are not so deep. But this year they seem to be a bit deeper and we are trying different things to accommodate that.”

Welshman Pascoe added: “It’s a tough place to go and they will sort of want to get their season started. They may set in and break on the counter-attack, so we have got to make sure we are set and ready for that.

“We’ve got to work the ball quickly at the right times and try to score early. I’m sure that they will want to do well, being at home, and try to take the initiative.

“If they sit in, then sometimes you have to be patient, move the ball quickly and then obviously take your chances when they come along.”