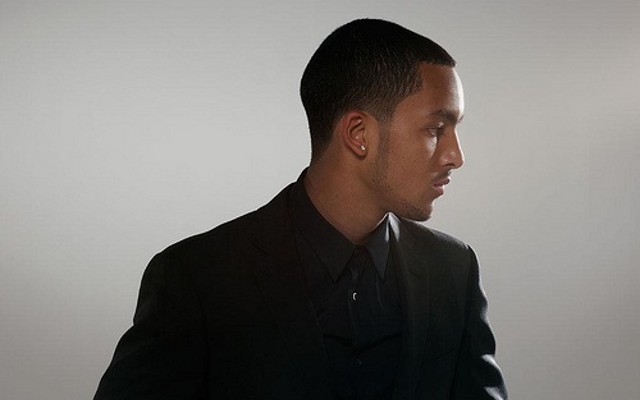 Arsenal star Theo Walcott made his long awaited return from injury on Friday night in an under-21 game against Blackburn Rovers, and he has insisted that he is raring to go after getting back on the pitch.

Theo got a full run out for the Arsenal juniors against Blackburn last night, and was delighted “to pull that Arsenal shirt on again and feel like a footballer once more”.

Walcott also revealed that Gunners teammate Mathieu Flamini had been preparing him for a return to action by giving him a few choice kicks in training.

But the England international stopped short at putting a date on his return to first team action, and pleaded for patience as he looks to avoid getting over excited and rushing his reinstatement into regular action.