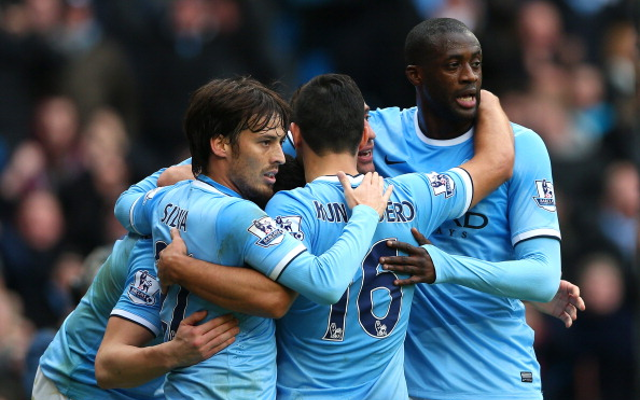 Argentine is in unstoppable mode.

Best finisher in the Premier League?

Argentine puts away his fourth with a typically deadly finish, is there a better instinctive striker in the English top tier?