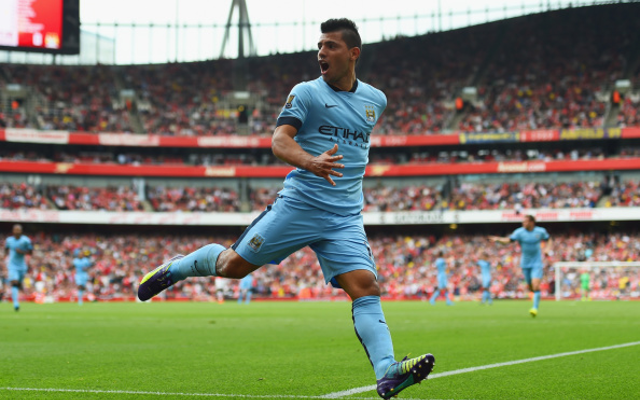 Argentine nets his second of the game.

Sergio Aguero fires home after Frank Lampard was felled in the box.

Sergio Aguero confidently fired past Hugo Lloris but was the penalty a harsh one to be awarded?

Is this a penalty or Lampard taking a tumble? https://t.co/lpwbeB3dWQ