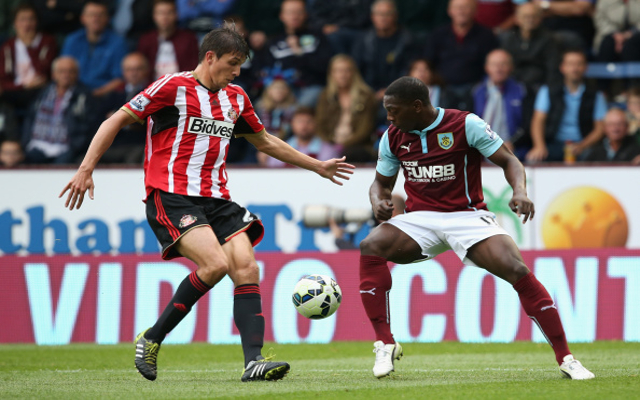 Watch as the Argentine attempts to clear, under not a great deal of pressure, only to bury an effort nicely into his own net…oops

Does anyone rate Vergini…

Wow! Vergini scores own goal of epic proportions for Sunderland against Southampton https://t.co/cSHcu5zrvZ