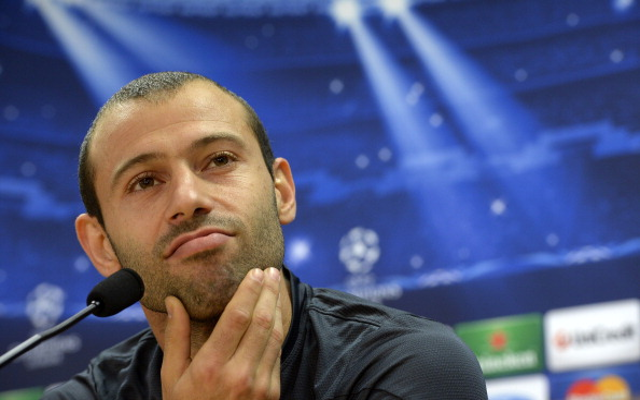 CaughtOffside counts down the 15 highest earning players from Barcelona, including former Liverpool man Javier Mascherano, who could be unimpressed with some of those earning more than him. Take a look… 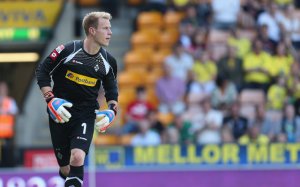