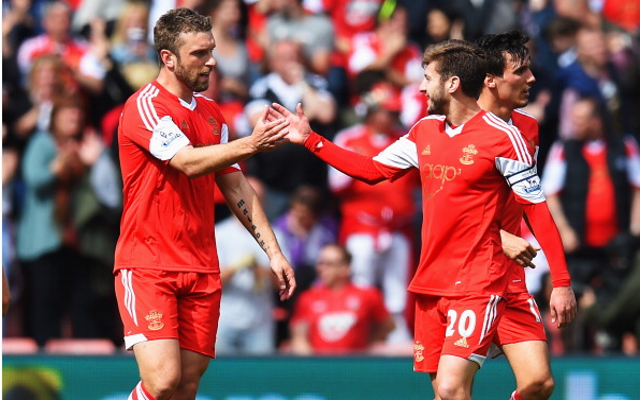 The pressure is piling up on the Reds under-performing duo…

Liverpool’s contingent of former Southampton players were cruelly mocked by the official Sky Sports Twitter feed today, with the broadcaster highlighting the underwhelming stats from the Reds struggling stars.

The tweet compares the performances of Rickie Lambert and Adam Lallana against their replacements on the South Coast: Graziano Pelle and Dusan Tadic. See it here: