Reds to go the United route and splash the cash on attacking players.

Liverpool could be set to mimic the aggressive transfer policy of their arch rivals Manchester United and spend vast amounts of money on three big-name attacking players in the January transfer window, according to various recent reports.

The Reds are being linked with a whole host of star names as the next transfer window edges closer, with Brendan Rodgers hoping to strengthen his squad after a difficult start to the season.

The Merseyside giants had to sell Luis Suarez to Barcelona in £75m deal this summer, leaving the club short of quality in attack as Daniel Sturridge has shown himself to be too injury prone, while £16m signing Mario Balotelli has struggled to impress at Anfield so far.

Liverpool are now eyeing three exciting attackers and could move for them in the coming months if reports are to be believed, with this trio coming up on Rodgers’ radar: 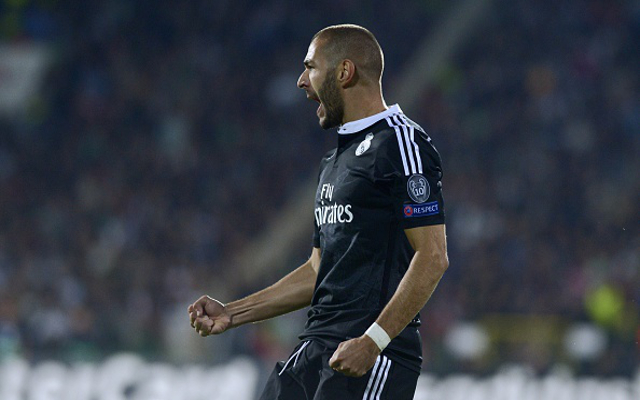 Liverpool are being tipped to sign world class Real Madrid striker Karim Benzema for what could be a bargain at £38.8m. The French international is thought to be surplus to requirements at the Bernabeu and is considering an exit after often being a target of abuse from the club’s fans when not on top form. Still, a highly prolific forward on his day, Benzema may be the best available option to replace Suarez at Anfield.