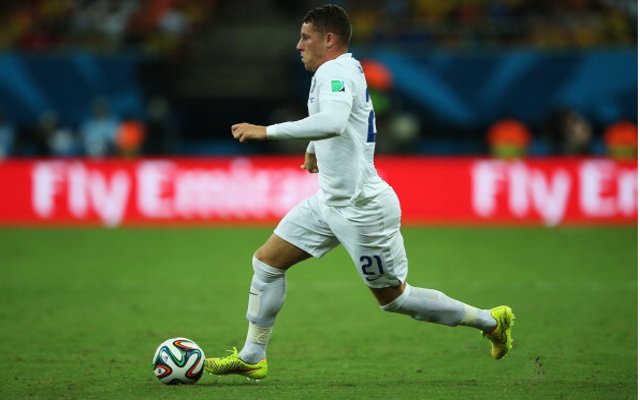 A lengthy injury has stunted the youngster’s growth somewhat, but Barkley is already an important part of the Everton team, and could soon become the same for England. Arsenal have an abundance of talent in attacking midfield, but Barkley could be the brightest of the lot. 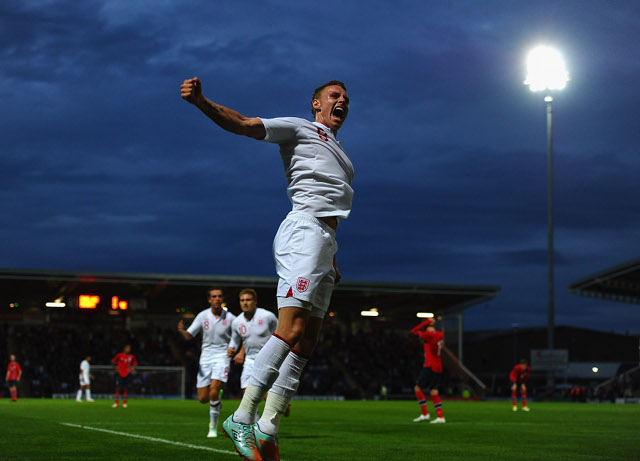 The Sunderland striker’s form has been somewhat erratic since his Premier League career got started, occasionally looking like a world beater, but failing to show any real consistency. With his size and strength, he certainly has the potential to lead the line for England some day. 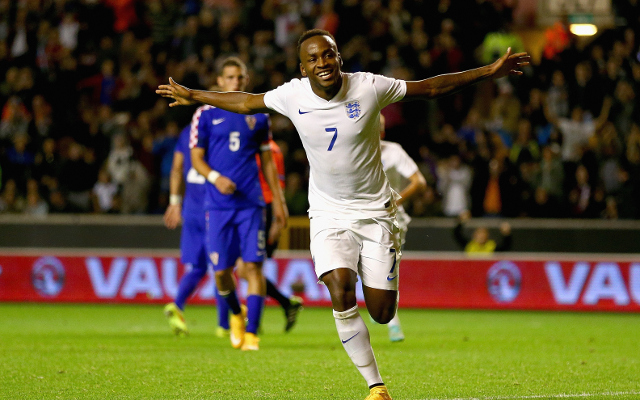 Berahino has been in exceptional form recently, with six goals so far this season for West Brom. He also has a fantastic scoring record for the England Under-21s, with an impressive ten goals in 13 games.

Keep reading to see the full potential Under-21 England squad…