The Irishman netted at the wrong end against Liverpool.

It was another disappointing day for QPR defender Richard Dunne as the Irishman scored an own goal in the 3-2 defeat to Liverpool – his 10th in the Premier League.

It was a game that was decided by an own goal in the end, as with the scores level at 2-2 Dunne’s defensive partner Steven Caulker followed in his footsteps and also scored at the wrong end in the final minute.

Yet it is the 35-year-old we are concentrating on and where he features among the highest scorers of own goals in the English top flight. 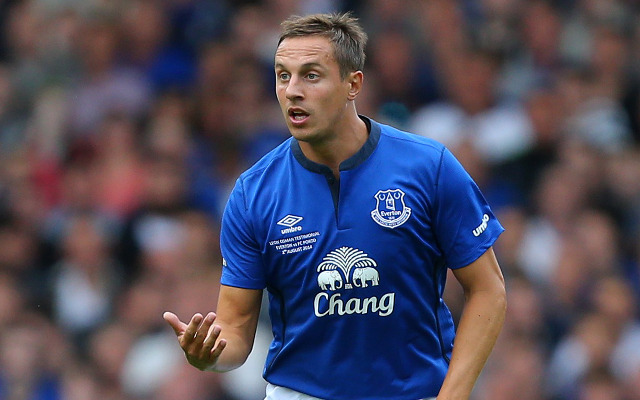 The Toffees captain is not averse to putting the ball past his own goalkeeper, with a number of efforts since he first earned promotion to the top tier with the Blades back in 2006.