The extremely talented but barbarically lazy playmaker was completely slaughtered by his manager Harry Redknapp following the defeat to Liverpool.

“He’s not injured. He’s not fit. He’s not fit to play football unfortunately. He played in a reserve game the other day and I could have run about more than he did,” Redknapp began.

“I pick people who want to try, who come in every day and work, train and show a good attitude. When he starts doing that, if he ever can, maybe he’ll get a game. I can’t protect people who don’t want to run and train, and are about three stone overweight.” 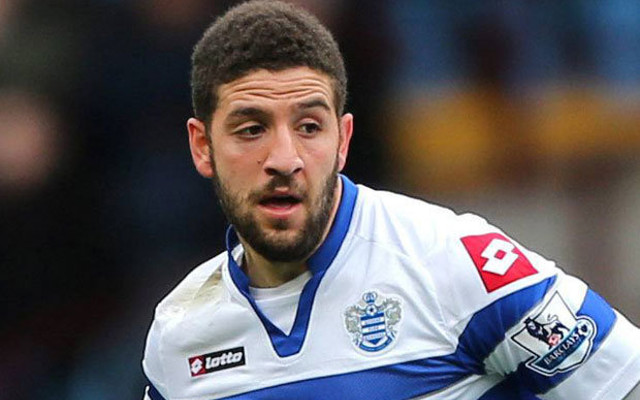