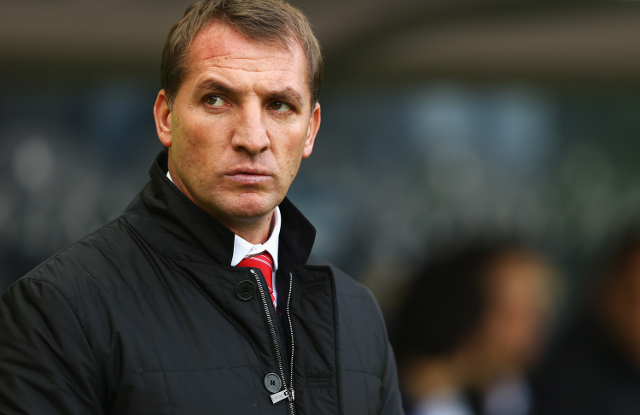 Liverpool manager Brendan Rodgers admits he would like to manage in La Liga one day as he is a big fan of Spanish football, he told Guilleme Balague in his interview with AS.

The Northern Irishman has been with Liverpool since he left Swansea City to take over at Anfield in the 2012/13 season, and has earned much praise for his career in the Premier League so far.

Having guided Swansea to promotion, Rodgers has also transformed the Reds into genuine title contenders again, guiding them to a second-place finish in the English top flight last season, narrowly missing out to Manchester City for first place.

The 41-year-old was linked with the Barcelona job during the summer after the Catalan giants dismissed Gerardo Martino, though they eventually opted to bring in their former player Luis Enrique as he left Celta Vigo.

Still, Rodgers has now dropped a major hint that he could take over at a Spanish club in the near future, saying he doesn’t necessarily know where he sees himself in five years’ time.

Rodgers is a big fan of the football in Spain as well as the culture and lifestyle, and said: “I hope one day to work in Spain, I’ve studied Spanish, but I need to improve. I’ll probably improve when I work in the country one day.

“I’m only 41 which is very young and there are lots of things I want to achieve here at Liverpool, it’s an incredible club and I hope to be managing here for another 20 odd years.

“One day hopefully it can take me to Spain and I can experience a wonderful country, culture and as I said, some wonderful football clubs.”