According to football stats aggregator WhoScored, who rate players by their overall contribution to matches, these are the 20 highest performing stars in Europe so far this season… 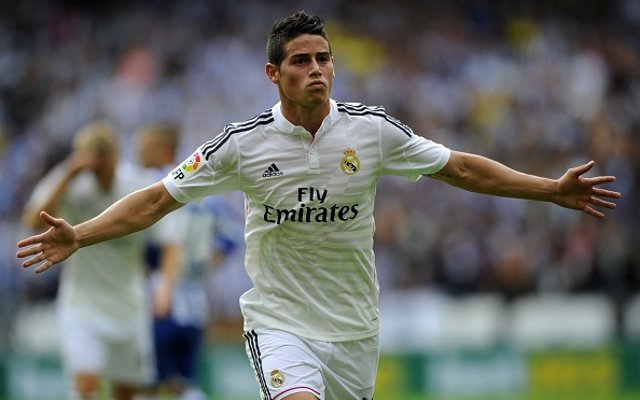