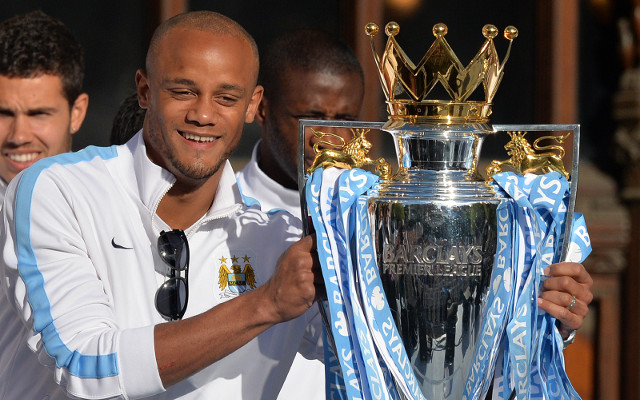 The next group of players from our top 100 list.

It is 22 years since the Premier League was introduced and as a tribute CaughtOffside are picking out the 100 greatest players from that time – here are numbers 60 to 41. 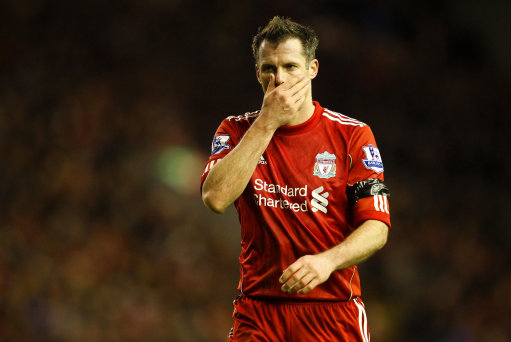