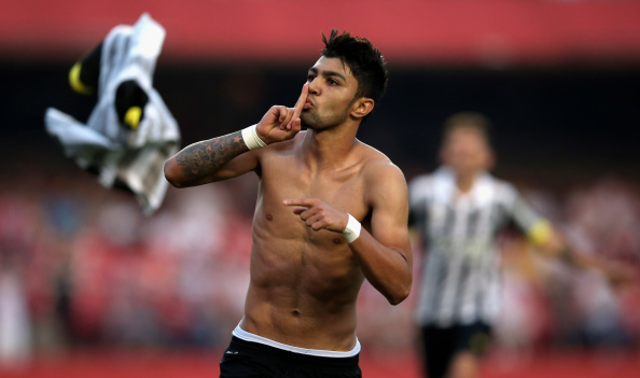 A football fan died after clashes in Brazil this weekend.

A 21 year old football fan died in Brazil this weekend after a clash on a major road between rival fans of Palmeiras and Santos. The two sides still played later that day, with Santos emerging as 3-1 winners from the Estadio Pacaembu.

Police said the man who died was hit by a car after he and other Palmeiras fans went onto the road to try and attack two buses that were carrying Santos supporters to the stadium.

It is the third death in Sao Paulo this year from fan violence. Four people remain in hospital after the incident, with one suffering from a gunshot wound. Thankfully, none of their conditions are life threatening.

Highlights of the game are below. 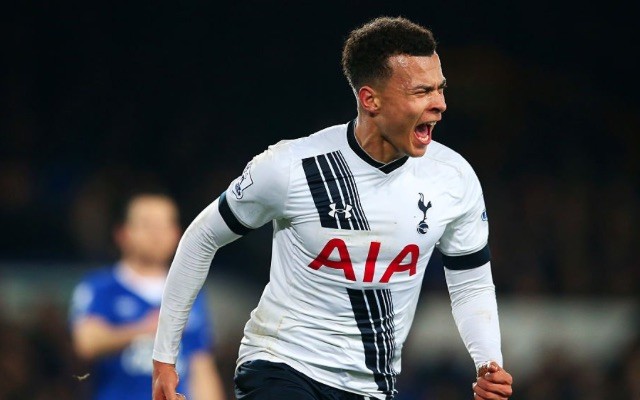 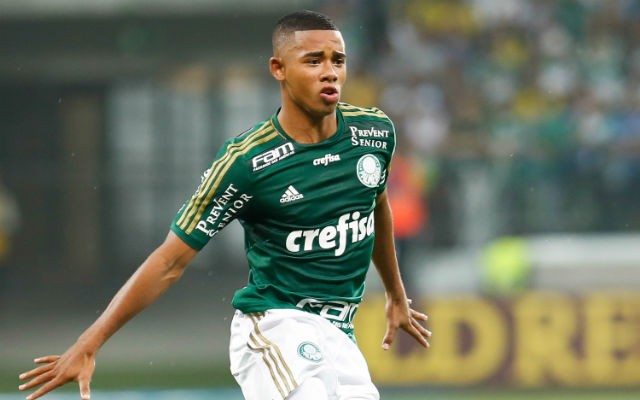 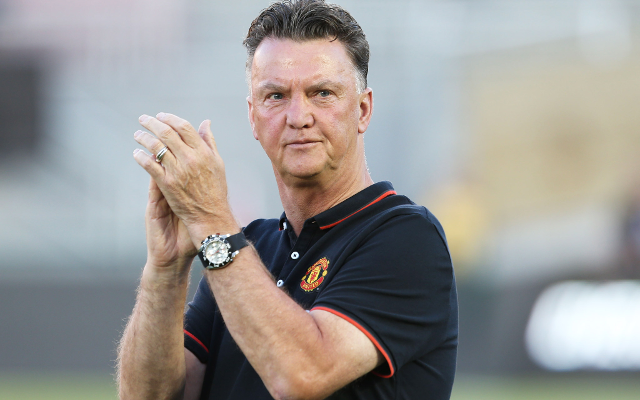 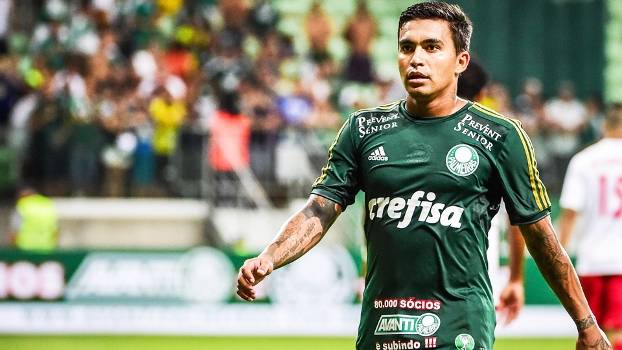