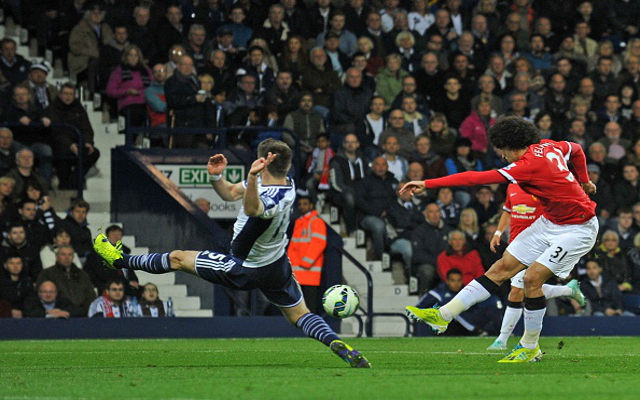 Louis van Gaal’s side show character to come from behind twice at the Hawthorns.

A real end to end encounter at the Hawthorns in a game that both sides showed real attacking endeavour with a point each being a fair result for all concerned.

Had little to do except pick the ball out of the back of the net, powerless to prevent goals.

Ineffective, couldn’t get that far forward with Angel di Maria in front of him 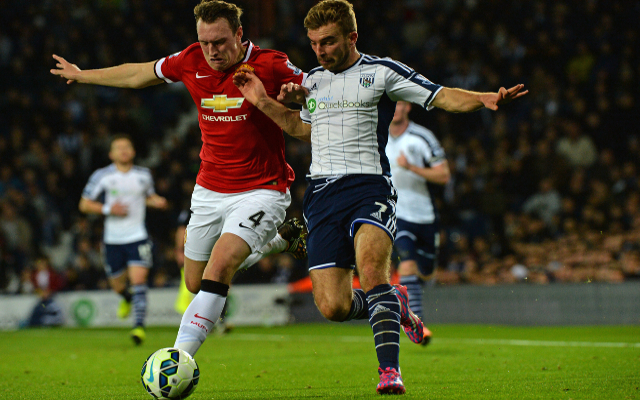 Off the pace and made a few errors