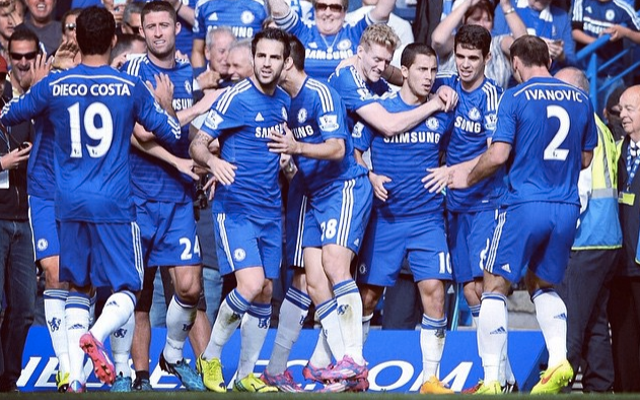 Chelsea play Maribor tonight looking to boost their qualification hopes with a win.

Chelsea will be forced to play without Diego Costa in their Champions League clash with Maribor tonight, as the Spaniard has been ruled out with injury. Andre Schurrle, Ramires, and John Obi Mikel will also miss out with injuries, although they are less important to Chelsea’s plans. A win for Chelsea will put them on track for qualification from their group, having picked up four points from their opening two fixtures. 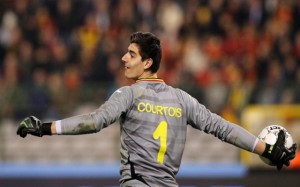 GK) Thibaut Courtois – The youngster has ousted Petr Cech this season, and will continue in goal for the Blues.

RB) Branislav Ivanovic – One of the best right backs around, the Serb is sure to start.

LB) Filipe Luis – The Brazilian has had some difficulties breaking in to Chelsea’s first XI, but now seems to have found his feet. With Cesar Azpilicueta sent off at the weekend, this may be his chance to cement a place in the side.

CB) John Terry – Captain and Chelsea legend, there’s no way he could be left out of this game.

CB) Gary Cahill – Terry’s heir at club and international level, the pair’s partnership at the back should continue tonight, with Kurt Zouma on the bench.