Arsenal’s injury crisis has turned what should be an easy fixture into a potential banana skin for the Gunners.

Belgian side Anderlecht aren’t in great form , and have drawn five of their eleven games this season; but Arsenal disappointed again at the weekend against Hull. We have identified five ways that they must improve if they are to win in Belgium. 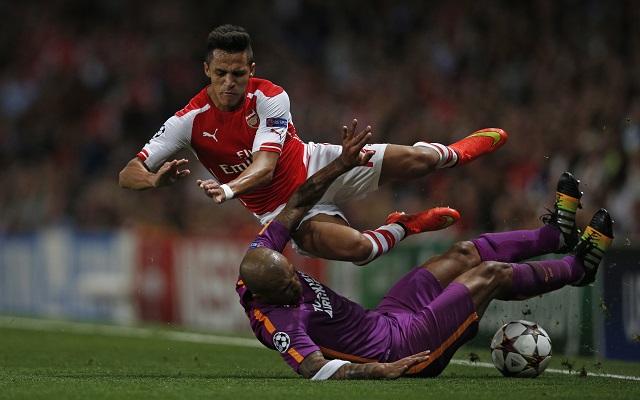 5) Running Off The Ball

All too often Arsenal are overly concerned with playing the ball around, without making the runs off the ball that can pull opposition defences apart. Alexis Sanchez gives them this ability, and it will be down to him to provide penetration for the Gunners.