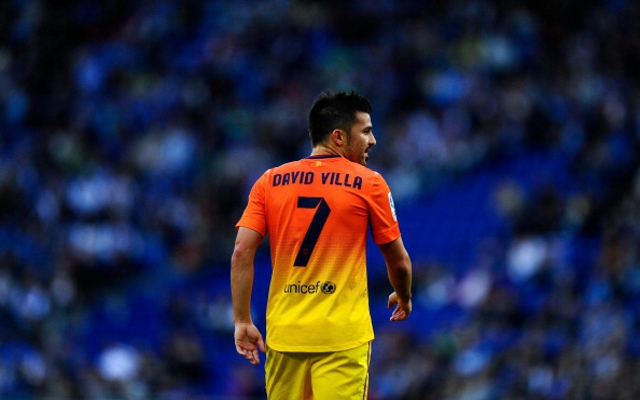 David Villa will play for new MLS side New York City in the 2015 season.

Whether or not the 32 year old still has the required talent to compete at the top level remains to be seen, but his arrival will be a huge boost for the New York side when they kick-off in 2015.

SEE MORE
Vancouver Champions League – The Whitecaps have qualified for the 2015 tournament as Canada’s entry.
MLS Team of the Week – Did your team get any players in this week’s best XI?
Toronto Banner – Some great terrace humour from the MLS side’s fans

New York are owned by the same people that own Premier League side Manchester City. Maybe he will even follow Frank Lampard and move to England in the MLS off season! 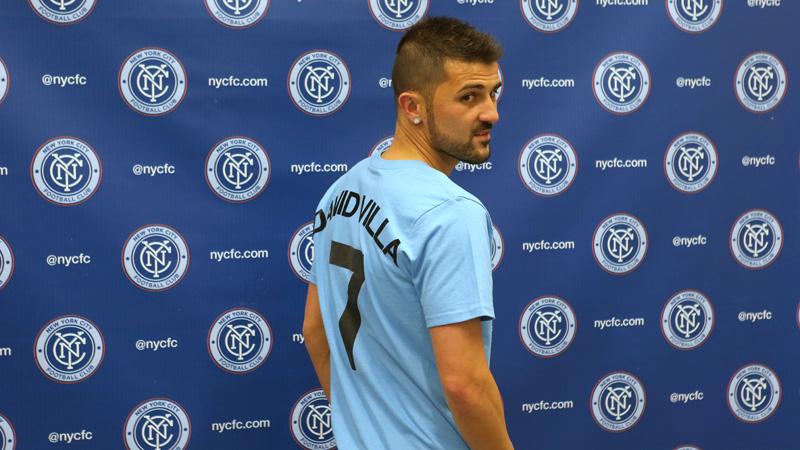