Ronaldinho has been snapped getting cosy with three beautiful ladies. The former Barcelona and Brazil star will allegedly be starring in a music video with the trio…

Former Barcelona and Brazil star Ronaldinho absolutely loves the ladies, with the talented playmaker even revealing that the reason he moved to Mexico was, “I want to win titles and girls here.”

The titles may come, but it seems he’s already got the girls. Pictures have surfaced of the Brazilian with a triumvirate of beautiful women as he starred in a music video for Trio Ternura. 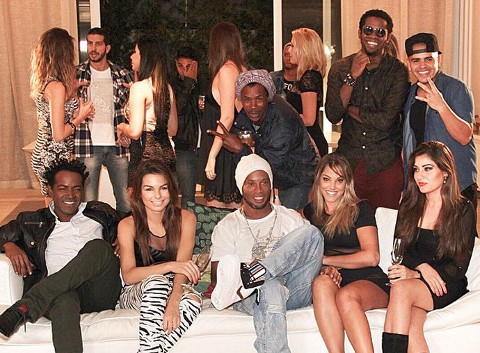 The video is set to be released in the next few days. But what will Ronaldinho’s role be? 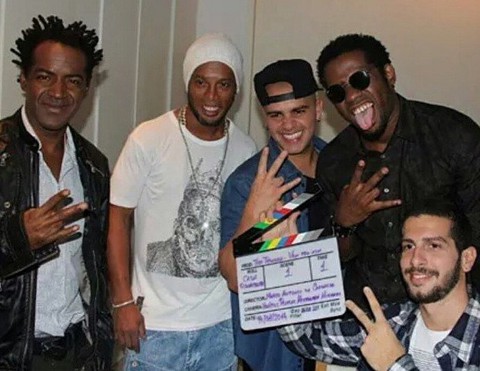 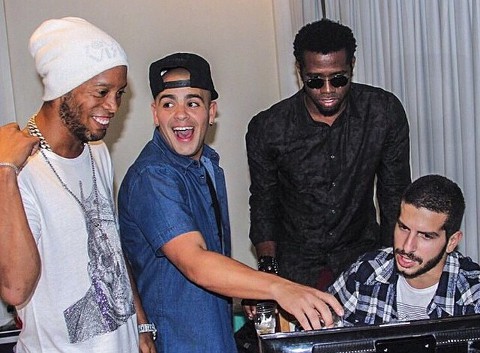