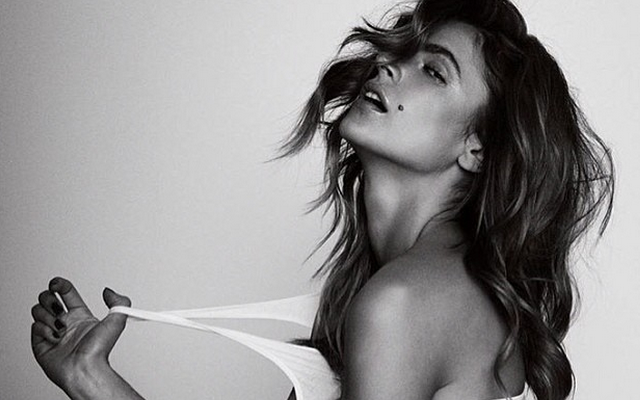 Anders Lindegaard has not been given a game at Manchester United under Louis van Gaal, and it may come as a surprise to many that the goalkeeper is still at the club, having only played three times under David Moyes.

His struggles seem to be wearing off on his wife, Misse Beqiri, who posted this rather tame photo on social media website Instagram, in which she visibly struggles to raise a smile. 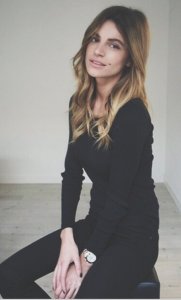