Manchester City star Edin Dzeko is not only playing for one of the biggest clubs in the world, he also gets to go home to one of the hottest women in the world each night.

Amra Silajdzic is a stunning Bosnian/American model who has been in a relationship with the City striker since 2012. 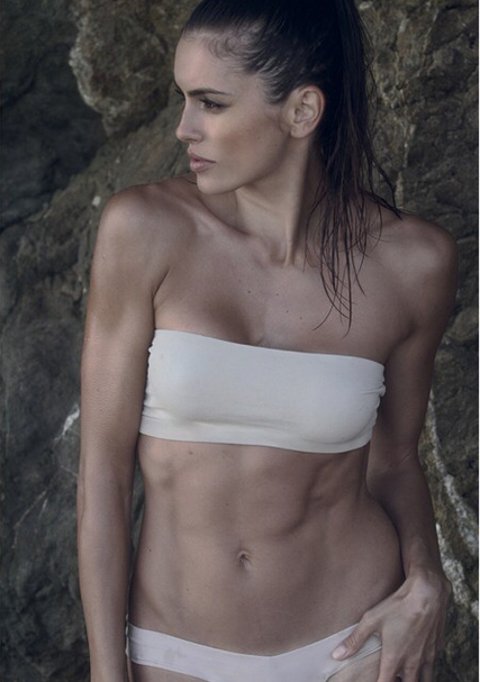 She is snapped here displaying her unbelievably toned body for all her Instagram followers. I’m sure they appreciate it.