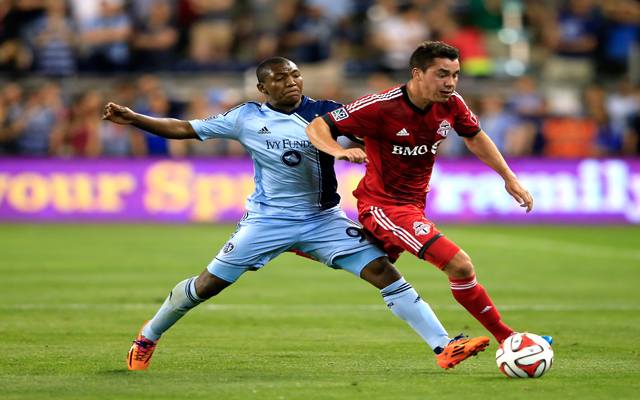 In England, Liverpool fans are renowned for have the best terrace banners and sense of humour. Toronto are rapidly gaining that title in the MLS.

Toronto have had a poor season. At the start of their campaign there was much fanfare around the arrival of Jermain Defoe, US international Michael Bradley, and Brazil’s World Cup ‘keeper Julio Cesar.

SEE MORE
Club Atlas manager – Punched a fan at the weekend!
Vancouver Champions League – The Whitecaps have qualified for the 2015 tournament as Canada’s entry.
MLS Team of the Week – Did your team get any players in this week’s best XI?

As the season ends, they lie seventh in the Eastern Conference, with no chance of making the playoffs or qualifying for the Champions League.

In protest, fans displayed the banner below at this weekend’s game against rivals Montreal. Good effort! 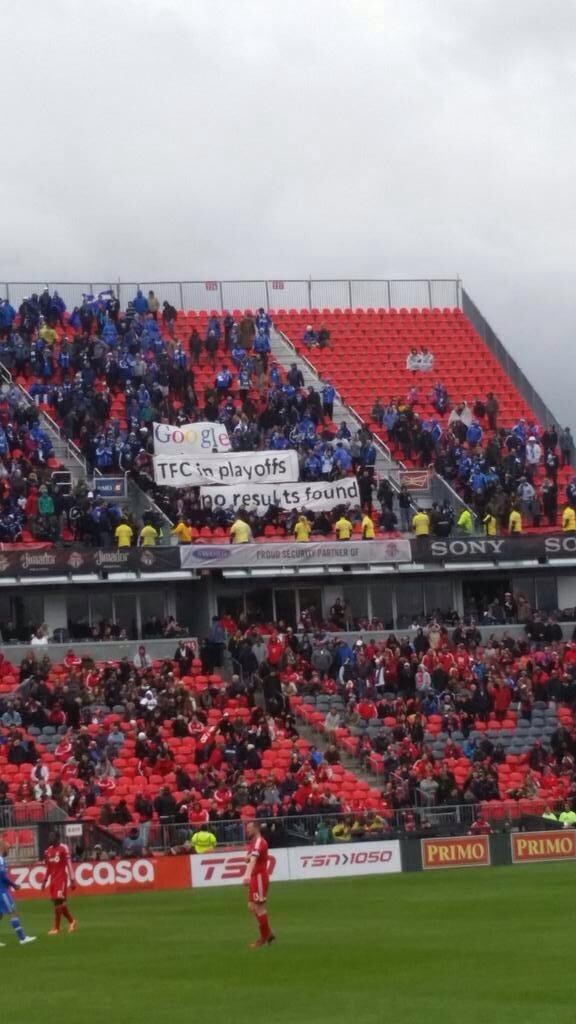