Tonight marks Round 6 of the 2014-15 CONCACAF Champions League.

The final round of groups games in the CONCACAF Champions League start this week, with four places in the quarter finals still up for grabs.

SEE MORE
MLS Structure – A new set up in the MLS is set to be announced
Corona injured – Tijuana midfielder set to miss the season
CONCACAF Champions League Fixtures – who plays who in this week’s action?

The quarter finals will take place in Spring 2015, with the draw being decided by seeding the eight sides based on their performance in the group stage. At present, Herediano are the number one seed with 10 points from 4 games, but that could change this week. 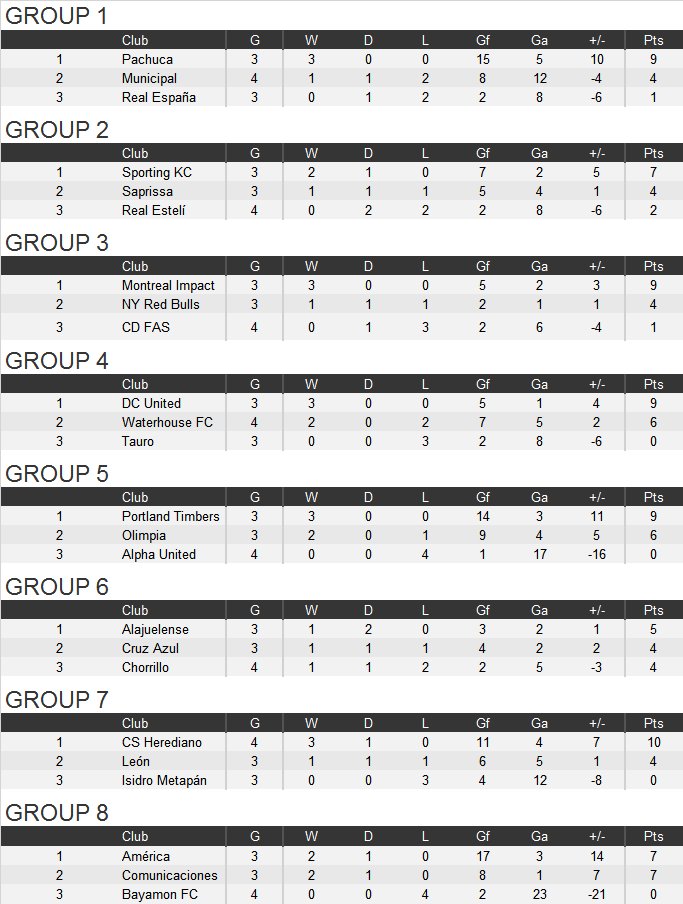