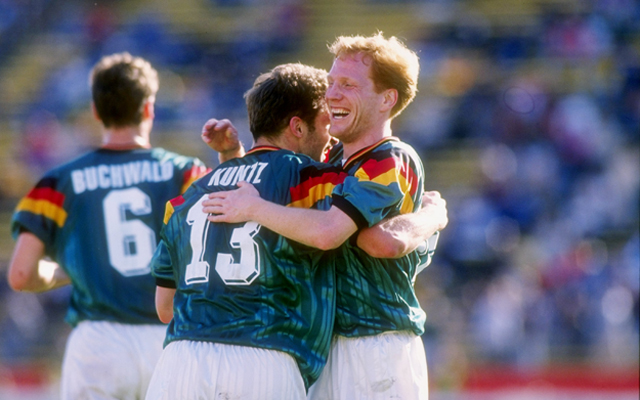 How many of these have you heard of…?

Check out this list of the top twenty most appalling, yet hilarious names in all of football. From club names, to players and even referee’s, it’s all been covered down the years, and now it’s been compiled into one incredibly titillating list.

Check out the names below – which come courtesy of the Daily Mirror:

19) Winger Wayne Wanklyn played in the same Reading side as keeper Steve Death.

18) Famously lobbed by Nayim, David Seaman ’s nickname at Arsenal was ‘H’ – short for Harry Monk. Another goalkeeper, Stanislav Seman , was in the Czech side which won Olympic gold in 1980.

17) Filipino keeper Alphonse Areola has been linked with Manchester United and Tottenham after impressing at Paris St Germain.