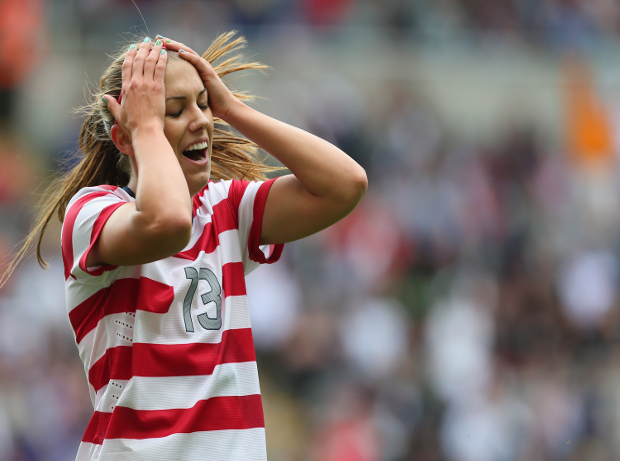 You will struggle to find a better strike anywhere in world football.

In a goal reminiscent of Steven Gerrard’s FA Cup equaliser against West Ham in the 2006 final, US international Meghan Klingenberg scored a screamer last night in her side’s game against Haiti.

The US went on the win the game 6-0 and thus sealed their progress to the semi-final where they will face either Mexico or Jamaica.