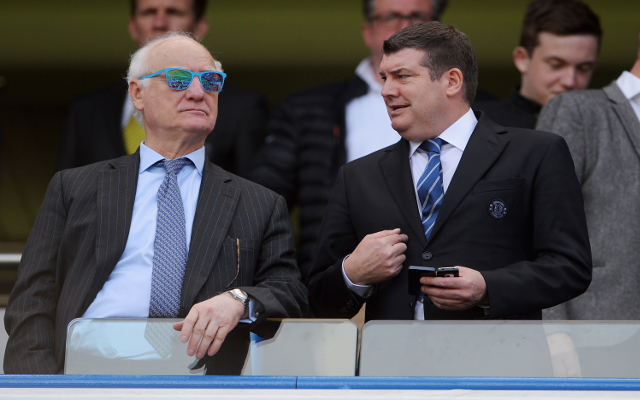 Stamford Bridge side may opt to not appoint a direct replacment.

Chelsea chief executive Ron Gourlay is to leave the Stamford Bridge side after five years in the post according to the Guardian.

Gourlay was appointed to his post in October 2009 and has been in situ during a period of real success, the west London side collecting Premier League and assorted domestic honours as well as both Europa and Champions League triumphs.

Chelsea have announced that chairman Bruce Buck and director Granovskaia, owner Roman Abramovich’s right-hand men, would assume additional responsibilities and as such it’s possible no direct replacement would be brought in following Gourlay’s imminent departure.