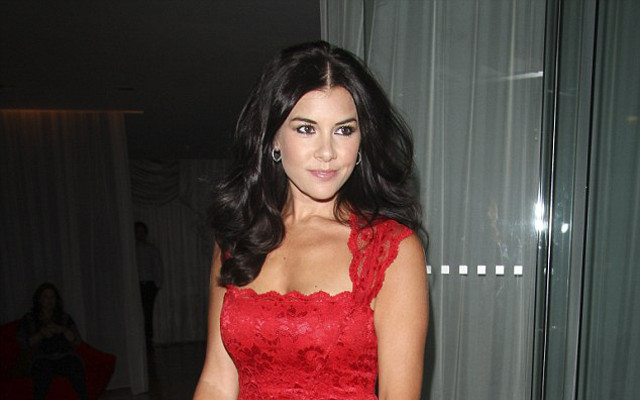 Imogen Thomas, who was the WAG at the heart of the Ryan Giggs love-cheat scandal that caused a mediastorm in 2011 and 2012, shared a sexy photo of herself via Instagram on Tuesday.

The Welsh stunner looked hot in the picture, which showed off her makeup skills, but she could have at least smiled…