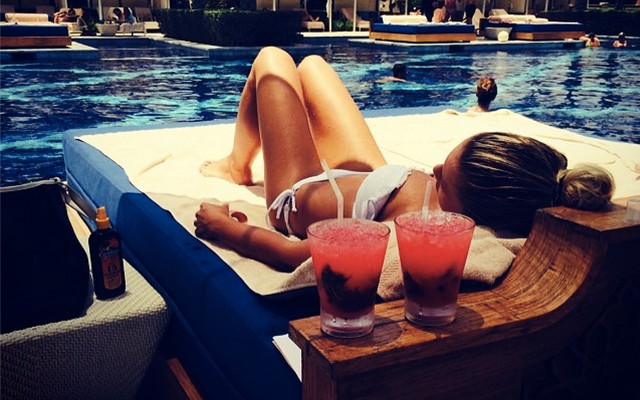 Former Liverpool left-back John Arne Riise, who won the Champions League with the Reds in 2005, married his third wife, Louise Angelica, in May this year.

Five months on, Riise is still madly in love with the blonde beauty.

He shared this glorious picture (below) with his Instagram followers on Wednesday.