It doesn’t look too bad

Sol Campbell has just put his luxury mansion up for sale. The Chelsea pad has six bedrooms and five bathrooms, and the 40-year-old former Arsenal centre-back is hoping to get £25 million for it.

Even though he last played in the Premier League back in 2011, Campbell still seems to have some of the cash from his career hanging around. 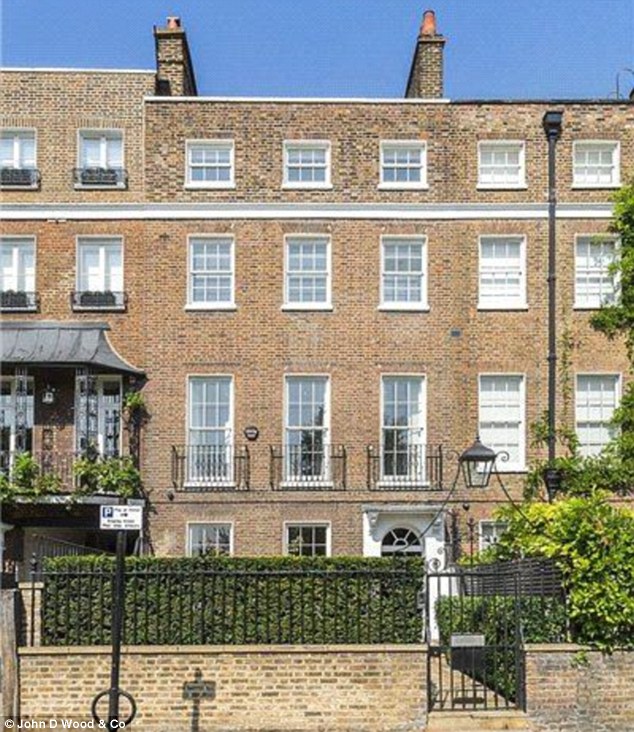 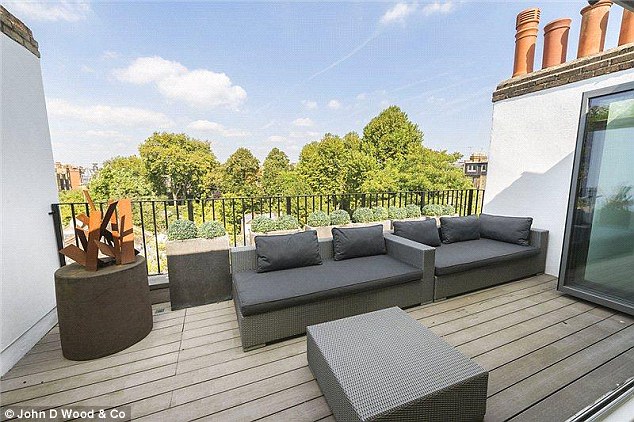 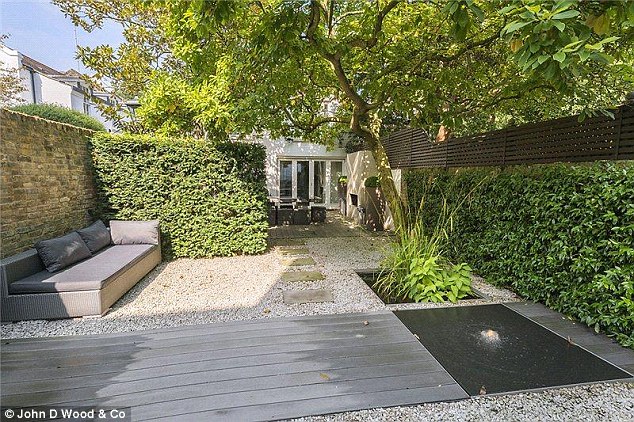 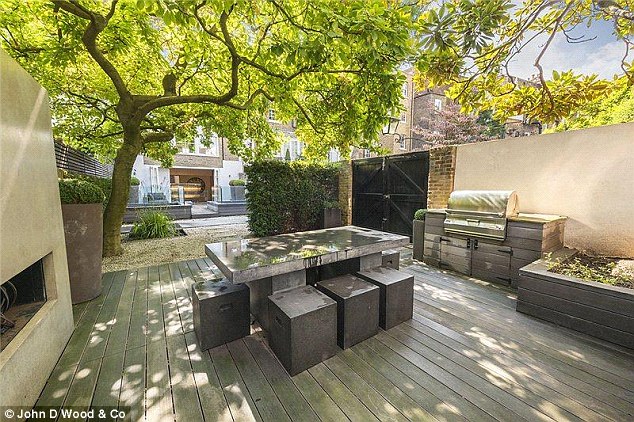 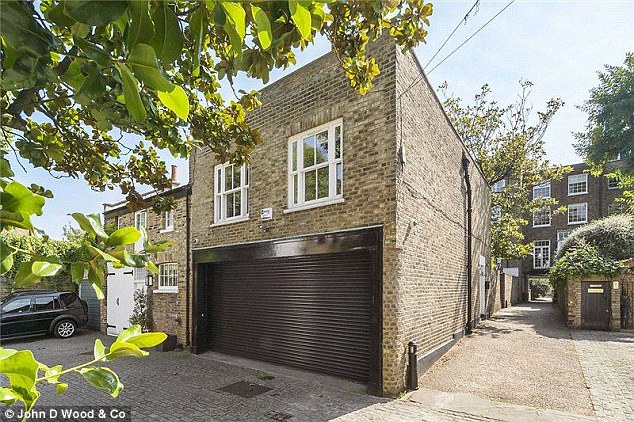 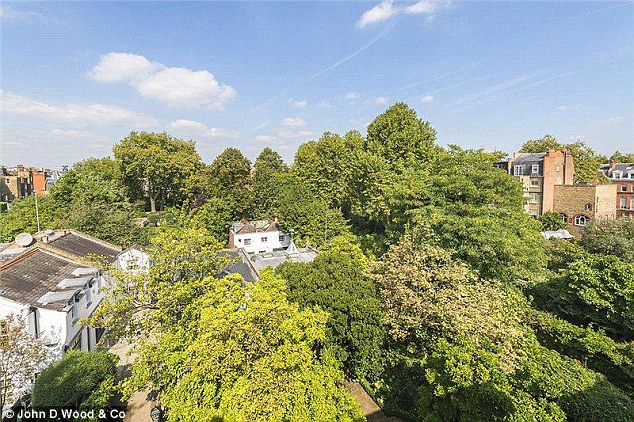 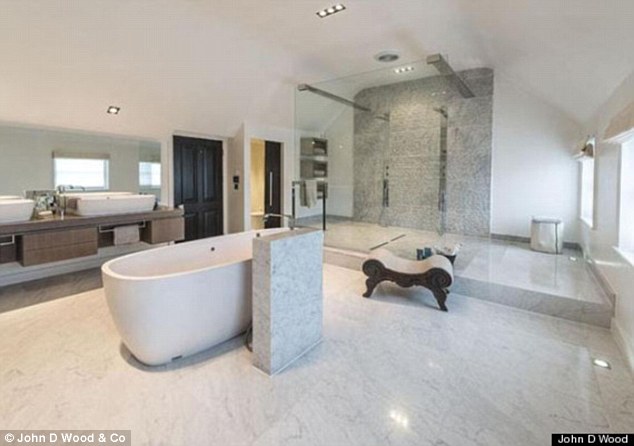