Carlo Ancelotti’s side brushed aside Premier League opposition at Anfield.

Anfield side ripped apart in the first half due to a mixture of being outclassed and defending in amateurish fashion.

Decent going forward but not all that confident at the back

Was taken out of the game far far too easily by Real Madrid’s attack.

Slovakian was poor in the first half, more dependable in the second. 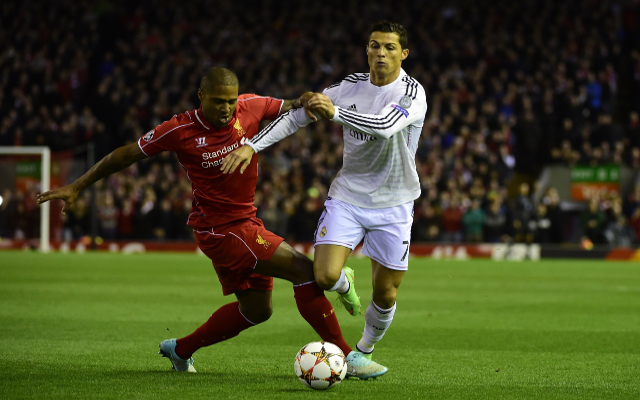 Shocking. Lost the ball too often and was a liability at the back.